Banks play an important role in international trade, as discussed in the section of exporting goods, which is usually done by developing internationally accepted solutions such as SWIFT and their credentials. Recently, due to numerous problems caused by sanctions in the international relations of Iranian banks, the import of goods and exit of currency shall be carried out with the official permit and approval of Iran’s Central Bank and the allocation of the currency in one of the following methods: 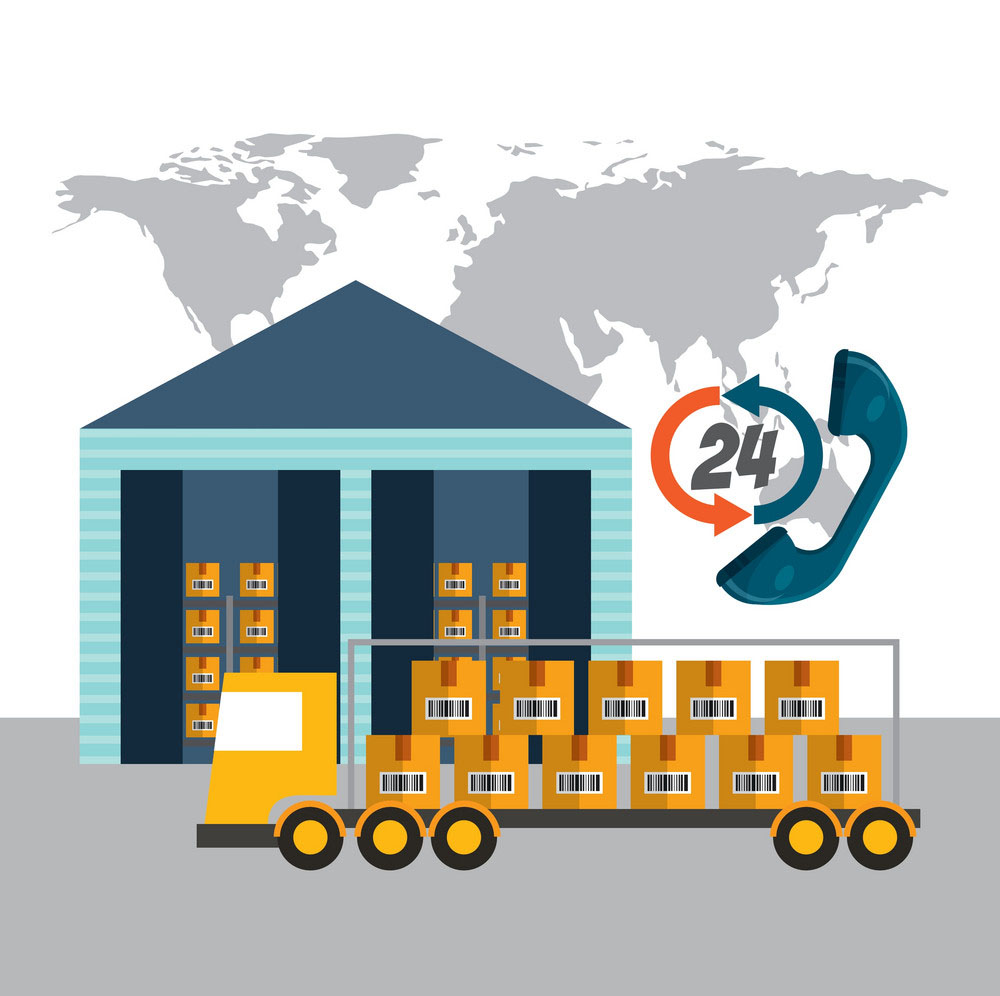 Goods Declaration: A written or verbal statement that, in accordance with this Law, declarant specifies the custom procedure for the commodity and... 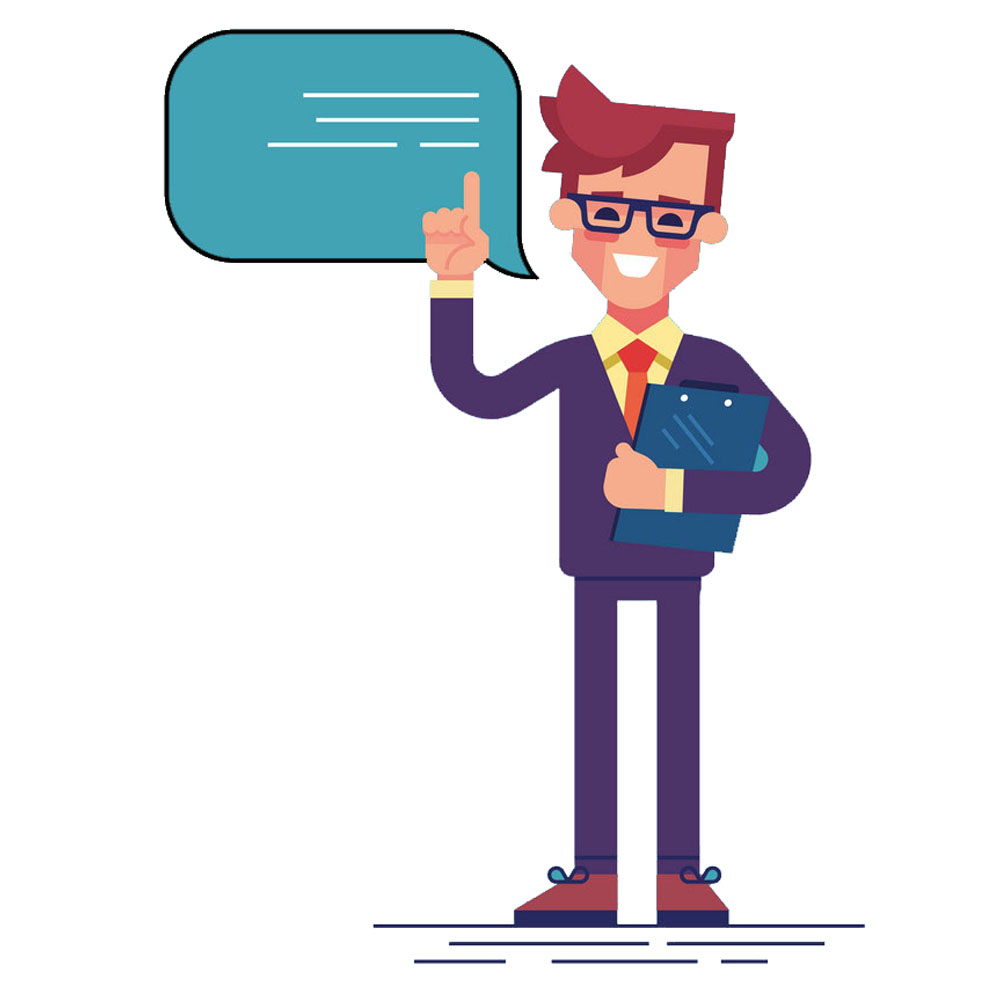 Who is the exporter?

Any real or legal person who holds a business card or a Ministry of Commerce permit and commits to export goods. Export:...